If you’ve read my books, you’ll know I like to set them in locations slightly off the beaten path–very few Mayfair ballrooms for me! Stirring Up the Viscount takes place largely in County Durham, England, where I spent a year in college. Secret Promise characters can be found in Boston, where my mother lives, an island in Lake Erie an hour or two from my house, and Wallsend and Tynemouth in Northumberland, inspired by this photo of Tynemouth Priory: 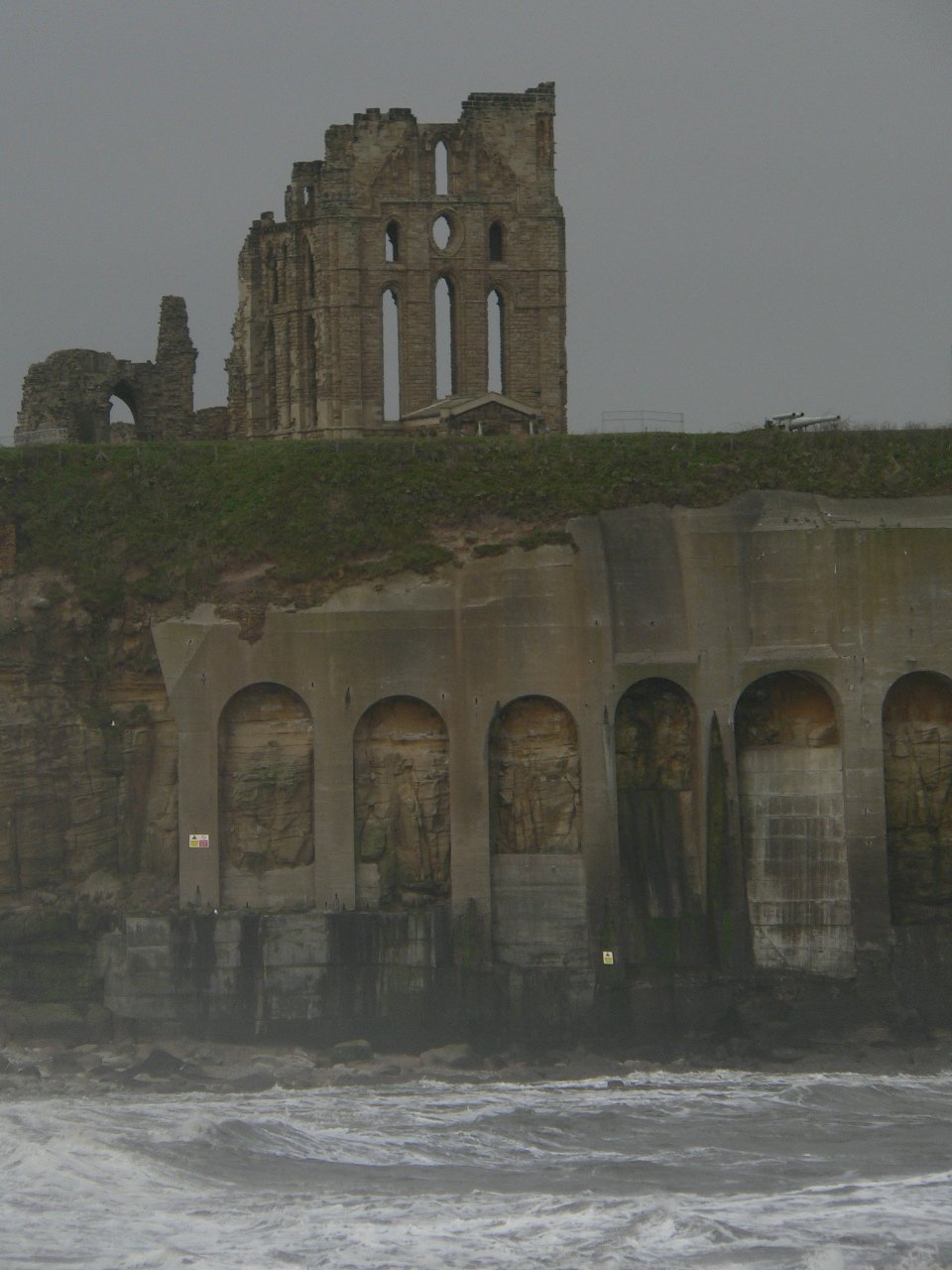 My third book, which I’ve just finished–finally–takes place in Maine, inspired in part by this gorgeous painting by Frederic Edwin Church in the Cleveland Museum of Art.

Twilight in the Wilderness (1860), by Frederic Edwin Church. Cleveland Museum of Art. My next book is unrelated to my first three, and takes place in a location inspired by own family tree. My paternal grandmother’s ancestors hailed–some five centuries ago–from Kendal, England. Formerly in the County of Westmoreland and now part of Cumbria, Kendal lies just south of the more famous Lake District. The heroine in the book is an heiress from Kendal, and might live in a Georgian home like this one. Or possibly  a 12th century house like this one, which was owned by the Bellingham family from 1562 to 1688. If my family history is accurate–no guarantees there–there are Bellinghams in my family tree.  I’m hoping to head over that way this summer (assuming I don’t sell my house, which looks less likely with each passing day) to tromp through graveyards in search of ancestors, and soak up atmosphere for the next book.

What inspires you in your writing or your reading? Any ideas where I should set the next book? I’m always on the lookout for the next great location!